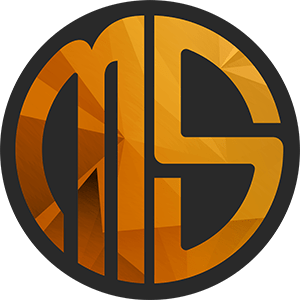 One very essential key to MSA’s success occurred in 1995 when Julian De La Torre joined the firm.  Over the past 22 years with MSA, Julian progressed through the ranks to the position of Vice President and Principal Engineer.  Now as a Board member on the ESOP (Employee-Owned) company, his impact upon MSA and its staff members is felt in multiple ways.

In his traditional project management role, Julian is responsible for several of the firm’s larger, more complex projects.   As Principal Engineer, he serves as a technical resource for the firm’s Engineering/Production group.   When wearing his VP and Board hats, Julian deals with a wide-range of office issues from succession planning to human resources to financial planning.

Of all of Julian’s popular traits, leading by example is something he practices every day to benefit the greater good of the MSA family.   He is the consummate team player.   So it’s not surprising in his younger years Julian enjoyed playing soccer, basketball, football and baseball.  When he wasn’t playing he was coaching his children.  His other leisure activities include reading, shopping, going out for frozen yogurt, traveling and exercising.

Julian is very devoted to his family and enjoys spending time with Diane, his wife of 33 years.  Together they spend time with their four grown children, three grandchildren (and one on the way), siblings, parents, and many friends they consider family.